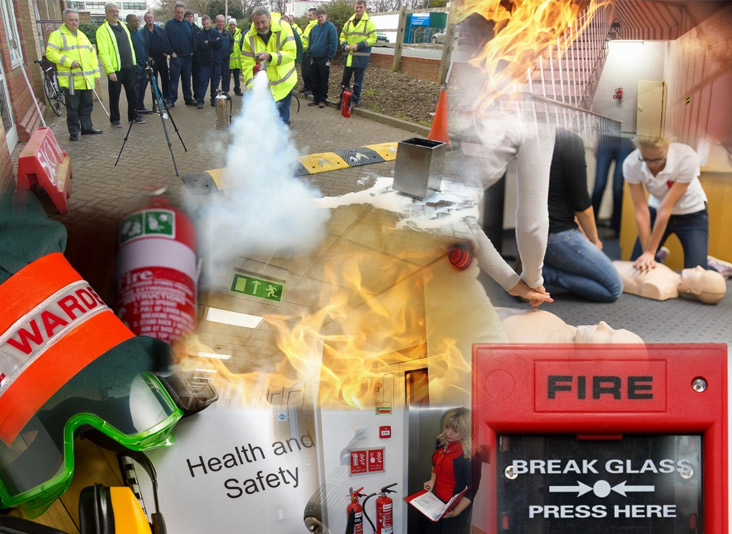 Is your business safety compliant?

Or complete the form below, and we’ll get back to you

A woman has been arrested on suspicion of arson over the huge fire that closed Nottingham railway station.

British Transport Police said the 33-year-old from Derby was arrested earlier and questioned by officers.